A recent radio advert for one of the UK’s largest banks promised to turn ‘Generation Rent’ back into ‘Generation Buy’ with its mortgage products. A phrase first coined by David Cameron back in 2015 at the Conservative Party Conference, this seems, on paper at least, an assailable aim, given that mortgage rates have fallen to their lowest level in recorded history, whilst over the last 5 years, average rents in the UK have increased by 11%[1].

Look further into the data, however, and the picture changes. The issue of affordability remains a hot topic in the UK housing market with the Office for National Statistics reporting that house prices now stand at 7.6 times earnings. Consequently, Generation Rent, a term which has been around for a while now and refers to the difficulties people have in getting onto the housing ladder, is predicted to expand further. However, over the last few years rents have also been rising and the lack of rental supply has been further exacerbated by tax rises for buy to let investors, despite the rise in build-to rent.

The low rate environment is supporting demand in the housing market. According to the Bank of England’s measures, 2-year and 5-year fixed rates reached 1.47% and 2.03% respectively in May.[2] And earlier this year a digital lender withdrew from the market its cheapest ever mortgage deal after just nine days. Reportedly, the bank backtracked due to high demand for its record low five-year fixed rate.

However, there remains several challenges and difficulties that would-be buyers have in getting onto the housing ladder today. Saving for a deposit, and stamp duty, has become increasingly difficult and has been further exacerbated by the 30% rise in UK house prices over the last five years whilst real wages have only increased 1.2%. In theory, a person in London would need to save every penny of their gross disposable income for 3.8 years to afford a 20% deposit on an average priced property in London. In both Birmingham and Manchester this works out at 2.4 years. In reality, it takes a lot longer to save up enough for the deposit required to access the super low rates on offer, and this becomes more challenging with rising inflation.

Those fortunate enough to save (or tap into the Bank of Mum and Dad) for a deposit could be in luck. The chart below measures the ratio between average monthly rents and average mortgage payments (based on 90% LTV) in some of the largest UK cities. It shows that renting can be substantially more expensive than the payments an average homeowner may have to make on their borrowings. For example, in Glasgow, rent payments can be 4.5x more than a mortgage payment for an average priced property, and in Liverpool, 4.2x.

For home buyers, now seems as good as time as any to take advantage of ultra-low mortgage rates but the idea of turning a whole generation back to house buying seems unlikely and has some hurdles which cannot be overlooked. There is no easy solution to the affordability problem the country faces and challenges remain for both the government and developers with both needing to have a clear focus on delivering the right product to meet local demand. One thing for sure is that in order to provide affordable rental property and affordable housing for the next generation both the public and private sector will have to play a critical role.

Tags:
Insights,
Share:
Facebook
Twitter
LinkedIn
Rent, buy, beg, borrow?
A recent radio advert for one of the UK’s largest banks promised to turn ‘Generation Rent’ back into ‘Generation Buy’ with its mortgage products. A phrase first coined by David Cameron back in 2015 at the Conservative Party Conference, this seems, on paper at least, an assailable aim, given that mortgage rates have fallen to […] 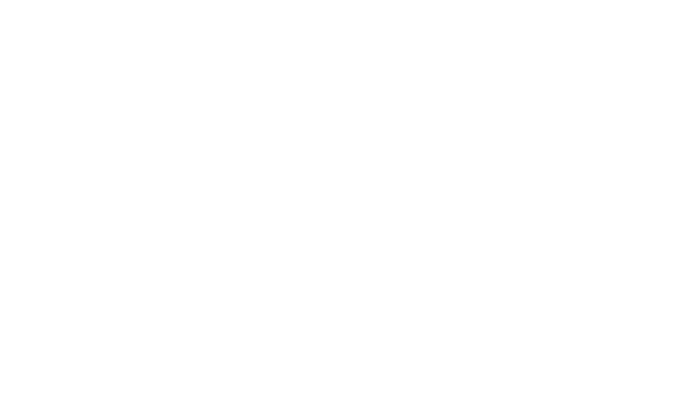