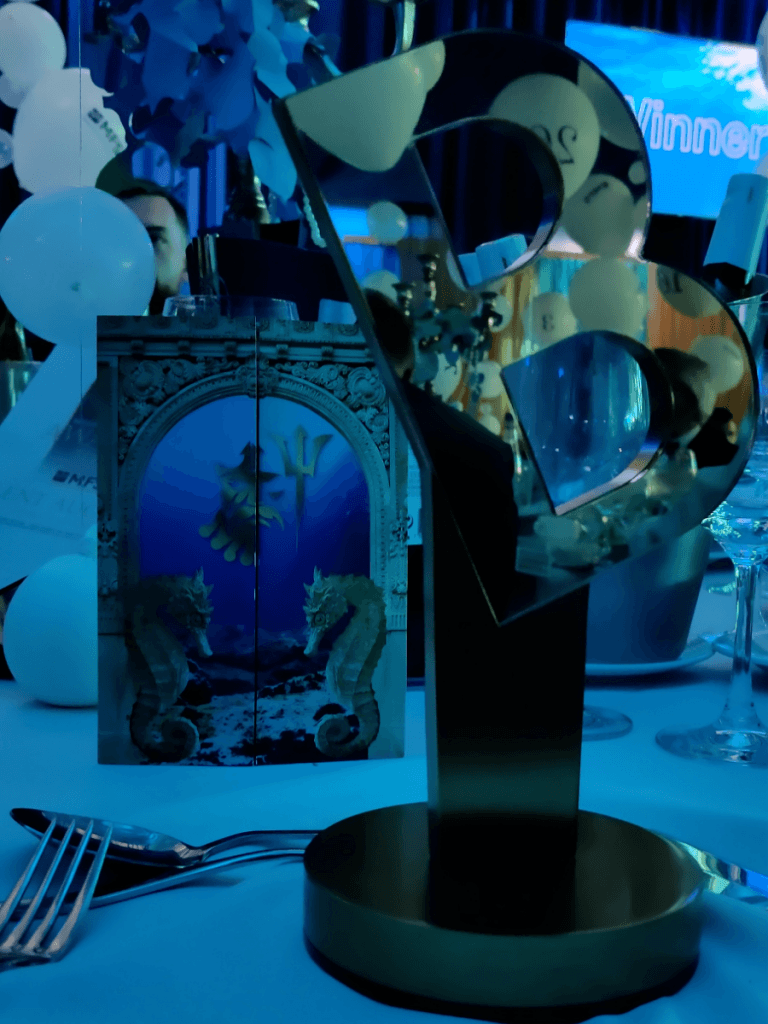 The B&C awards took place at the Hurlingham Club in Fulham with more than 650 guests in attendance. In total, 25 winners were announced as the bridging, commercial, development and alternative finance industries met to celebrate the success and growth of these sectors over the past 12 months.

Maslow found itself in a very competitive group alongside United Trust Bank, Octopus Property, Shawbrook and Oaknorth. Whilst collecting the award, the Judges commended Maslow for its client relationships, service and ability to structure complex deals.

Maslow was started 10 years ago and was one of the earliest movers in the alternative lending space. We are hugely appreciative to our borrowers and network of introducers who have supported us over the years.Ellis Sher, Maslow Capital Co-Founder & CEO

The judges applauded the team commenting that:

Maslow has a team of high-quality individuals that understand the bigger more complex transactions and who have the ability to structure a deal in a number of ways to both compliment gearing and pricing.B&C Judges

Tags:
Insights, Bridging and Commercial, development finance, real estate
Share:
Facebook
Twitter
LinkedIn
Ellis Sher
After qualifying as a Chartered Accountant, Ellis embarked on a career in banking and finance focusing on speciality credit, covering a wide range of asset classes including tax arbitrage, consumer credit and property finance.   Ellis enjoyed a successful career at Investec where he worked for 7 years and was part of the establishment of […]

You can find out more about which cookies we are using or switch them off in settings.

This website uses cookies so that we can provide you with the best user experience possible. Cookie information is stored in your browser and performs functions such as recognising you when you return to our website and helping our team to understand which sections of the website you find most interesting and useful. For more information visit Maslow Capitals Privacy Policy

Strictly Necessary Cookie should be enabled at all times so that we can save your preferences for cookie settings.

If you disable this cookie, we will not be able to save your preferences. This means that every time you visit this website you will need to enable or disable cookies again.